It is the goal of public health to prevent disease, since that is both better for the patient and less expensive than treating disease after it occurs. Unfortunately the goal of prevention is not generally practiced today, despite the obvious signs that macular degeneration and diabetic eye disease, as well as heart disease, cancer, stroke and many others are in large part preventable. Indeed, we are seeing such increases in the new cases of these conditions that they are being referred to as “epidemics.” In the early 1900's your chances of getting cancer were one in ten. Today they are three in ten, a 300% increase. In the last eight years diabetes in the 30-40 year age group has increase 75%. Macular degeneration, a disease of western society, is now appearing in Japan and eastern countries. What’s going on?

The number one answer is diet. The American Public Health Association, The American Heart Association and The National Institute of Health all stress the necessity of eating a minimum of seven servings a day of fruit and vegetables. Actually they recommend seven to eleven. This recommendation is based on many, many studies that show the absolute need your body has for fresh fruit and vegetables. Without them your immune system does not work well, and you will die earlier and have more illness in later life. There is no debate about it. However two recent studies show that only 5% to 9% of adults eat the minimum, and only 1% of kids fewer than twelve do so. The result is lots more cancer, heart disease, stroke, diabetes, macular degeneration, and so on.

So why don’t we eat our produce? First of all, there are too many working moms who come home exhausted and don’t feel like spending an hour cooking. Very few people have gardens anymore. The produce in grocery stores isn’t what it once was. A study in 2001 compared equal amounts of broccoli from 1940 and 2001. The 2001 variety had about 80% less nutritional value. Add that to studies showing an average of 75% loss in nutritional value in produce five days after picking. How long do you think it is between the time supermarket produce is picked and you eat it? How much nutrition do you think is left?

So why hasn’t the medical profession taken the lead in nutrition and prevention? There are several reasons. First, doctors are disease-oriented, not health-oriented. They are taught a great deal about disease, but as late as 1998, less than 27% of all United States medical schools required courses in nutrition to graduate. That means that many doctors don’t know any more about nutrition than their patients. There are nutritionally savvy doctors out there, but they probably trained themselves as an individual interest. Doctors of all kinds are under huge pressures from rapidly advancing medical knowledge as well as onerous regulations from HMO’s, insurers and the state & federal governments. We all have to pick and choose the area in which we wish to be competent. If a doctor doesn’t choose nutrition, odds are he’s simply regurgitating propaganda from a pharmaceutical rep that sells vitamins.

If this information depresses you, take heart. There are ways to take control of your health, but you’ll have to become an active participant. The good news is the availability of whole food supplements and lots of good books on the subject. 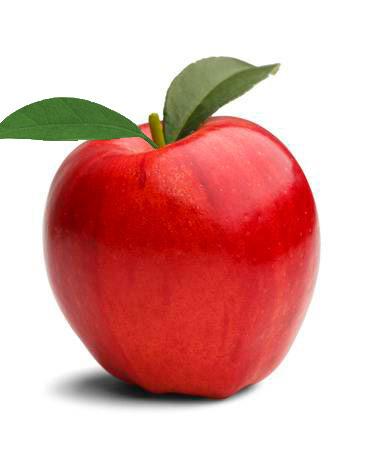